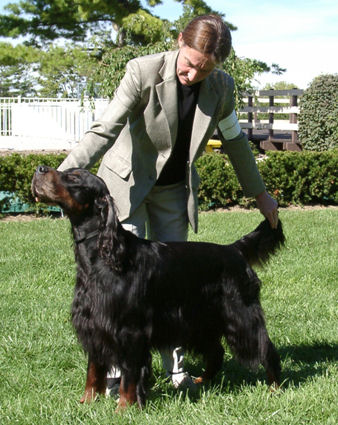 His career started 1998 in the junior classes, just rarely shown always placed. After he finished all his field exams aged 2 years his show life got the kick. Finishing the German championships in a row, we started showing in some neighbouring countries like Belgium, Denmark and Poland. This brought him the Int.Ch. (FCI) and his pol. Champion title. 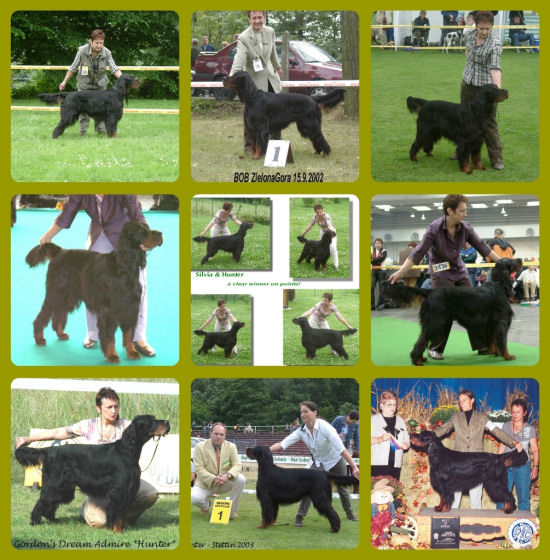 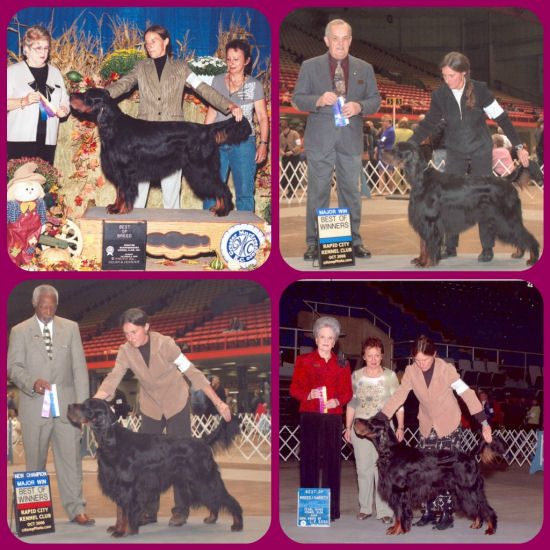 2006 – under Mrs Maureen Justice he repeated 2nd in Veteran 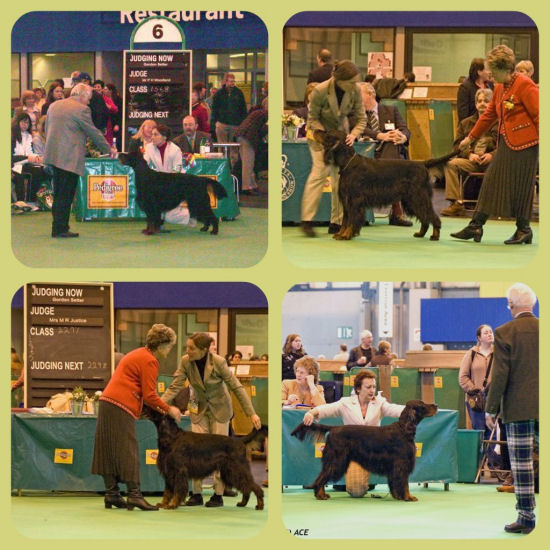 2006 he was 9 years and it was really his best show year ever, which he finished in November at the World Dog Show in Poznan / Poland winning the Champion class and getting res.CACIB  res World Winner 2006 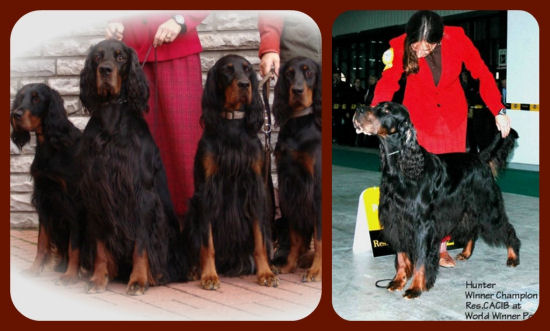 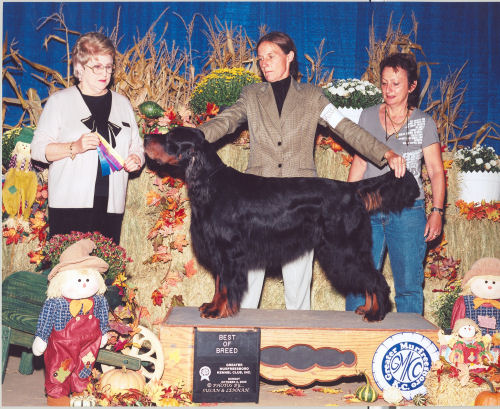 Thank you to all the judges thinking so high during his show time and his team players -Uwe, Richard, Rhonda & Cheryl. As well his big fan club during this fantastic time with him.